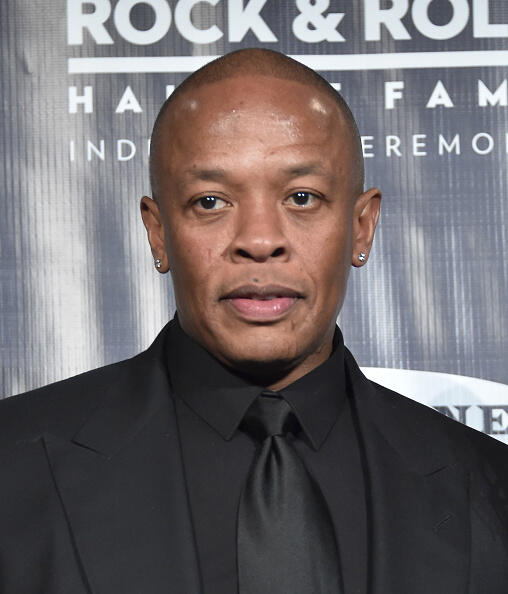 Dr. Dre gave his thoughts on fame in the social media age.

“I probably would’ve hated social media when I was coming up,” Dre says. “There’s a certain mystique that gets destroyed. I like the mystique. I like waiting. I don’t need anybody to know where I am every minute or what I’m doing. Or what I’m about to do. There’s a certain mystique that came along with music that was entertaining to wait to see what was about to happen.”

Dre’s social media presence is almost mundane. He hardly tweets, rarely posts photos on Instagram and often, the posts don’t feel like he wrote them. He and Jimmy Iovine understand the evolution of fame in the social media era.

“I don’t know the impact of Instagram, it’s not mutual,” Iovine said. “If Michael Jackson had Instagram, would he have ended up healthier? Who knows. I think what’s happened is, ‘great’ was never behind fame as much as it is now. Fame is what the currency is. Likes or whatever the stuff is. So fame, and if you happen to be great … musicians up until recently, that’s why people put music out every day. That’s marketing. But not all of its great because that’s impossible. I think ‘great’ has pulled back a little bit.”