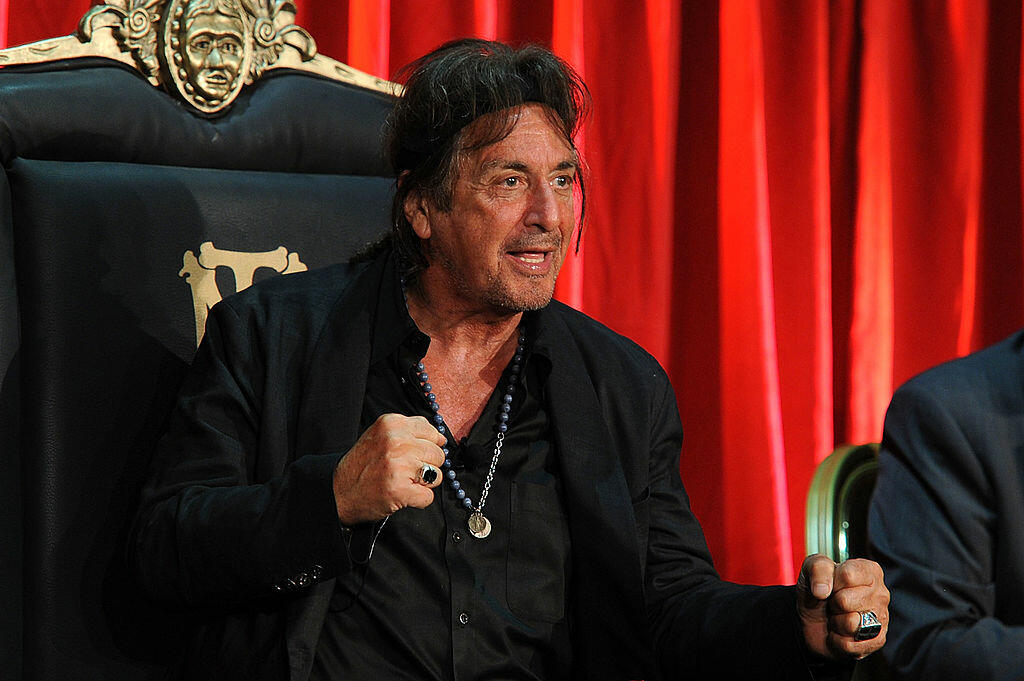 The iconic 1983 Scarface flick starring Al Pacino will be remade by Universal Pictures.

The screenplay will be written by the Academy Award Winning Coen brothers Joel and Ethan. Scarface will be produced by Dylan Clark for his Dylan Clark Productions and will star actor Diego Luna as “Tony Montana.” The storyline will still follow the immigrant story from both the original 1932 movie and the most famous 1983 remake, but this version will be set in Los Angeles.

Filmmaker Luca Guadagnino, who directed the Academy Award-winning drama Call Me by Your Name, which earned him an Oscar nomination, will direct the new Scarface.