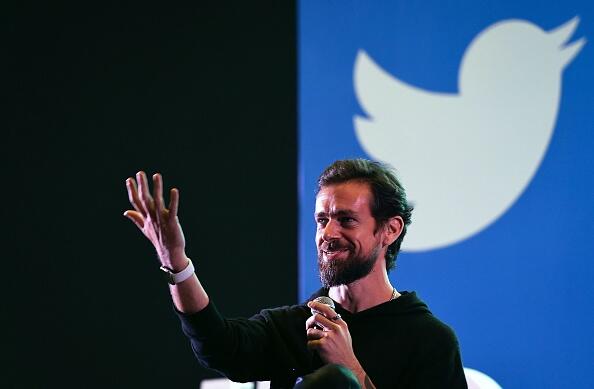 Twitter says it does not anticipate being the first to return to offices. In fact, employees can work from home forever if they want.

Twitter CEO Jack Dorsey said the company wouldn't likely return to its offices before September and employees could continue work from home if they want.

Twitter states the company is uniquely equipped for employees to work from home,

"given our emphasis on decentralization and supporting a distributed workforce capable of working from anywhere. The past few months have proven we can make that work," the statement continues. "So if our employees are in a role and situation that enables them to work from home and they want to continue to do so forever, we will make that happen."

If employees want to return to the office, they can do so with some additional precautions.

"When we do decide to open offices, it also won't be a snap back to the way it was before. It will be careful, intentional, office by office and gradual," the statement reads.

Most business travel will remain off-limits, and there will be no in-person company events for the rest of 2020.

Twitter asked its entire workforce of 5,000 employees to start working from home at the beginning of March. Work-from-home policies were also implemented early on by other tech companies like Google and Amazon.