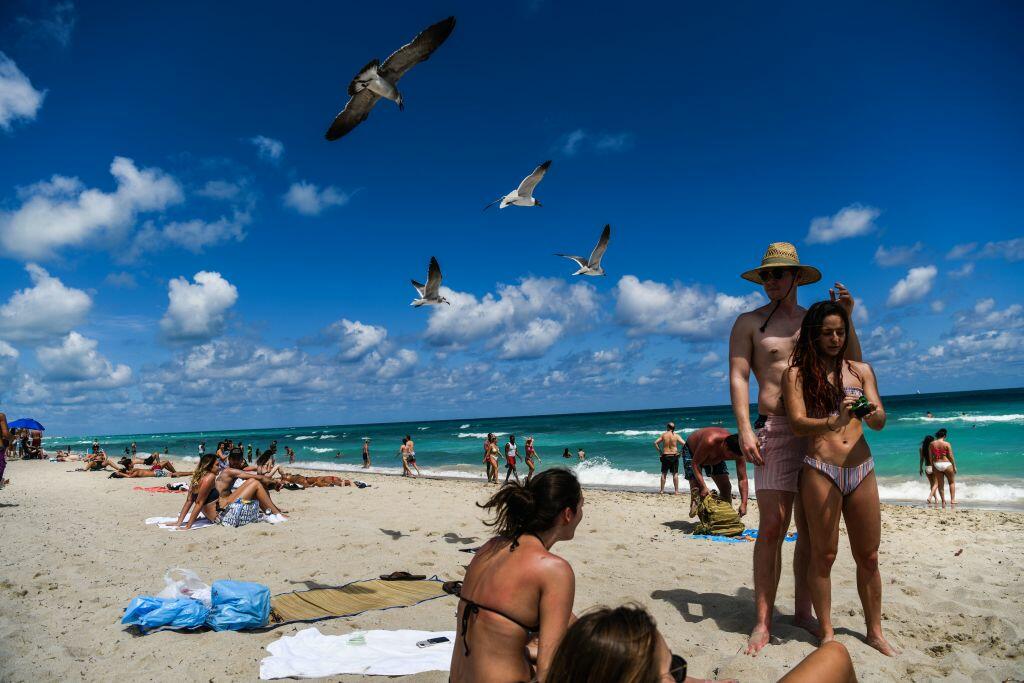 Jacksonville and other beaches are opening up in Florida, but Miami Beach Mayor Dan Gelber will not do the same.

"Miami Beach is not a city built for social distance, so we have to be extra careful given the millions of people that would flock to our beaches."

It was Monday, where he broke the news that the city’s beaches wouldn’t reopen before early June.

"We are not Jacksonville. If we open, it is certain that many many thousands will flock to our miles of open beaches on South Beach and North Beach and everywhere in between. Young people on permanent spring break and people just itching to get out. Enforcing some kind of limits on use would be a nightmare.. . . I'm sorry we will just have to do without beach access for the near future."

In the coming week there will be lessening of restrictions around parks, marinas and golf courses but not beaches.

“This is not a slackening of social distancing – but rather an attempt to provide more opportunities for exercise. Parks will be open without team sports – and golf courses will allow only one person per golf cart. The point is we have not reached a juncture where it makes sense to abandon social distancing . . .We are not out of the woods.”

Before he restarts the city’s tourism Gelber wants contact testing and other protective measures put in place.

“You know, unfortunately, the federal government hasn’t been particularly kind to cities about a lot of things,” he said. “Frankly, this is just one of them. We’re going to get by. But it would be nice if somebody up there would notice that it’s not just my residents, we’re a small city, it’s the fact that we are the tip of the economic iceberg for the arrow . . . for the entire state.”

Miami Beach with the fifth highest positive cases in Miami-Dade and Broward counties with close to 675 confirmed cases from test results per the Florida Department of Health.