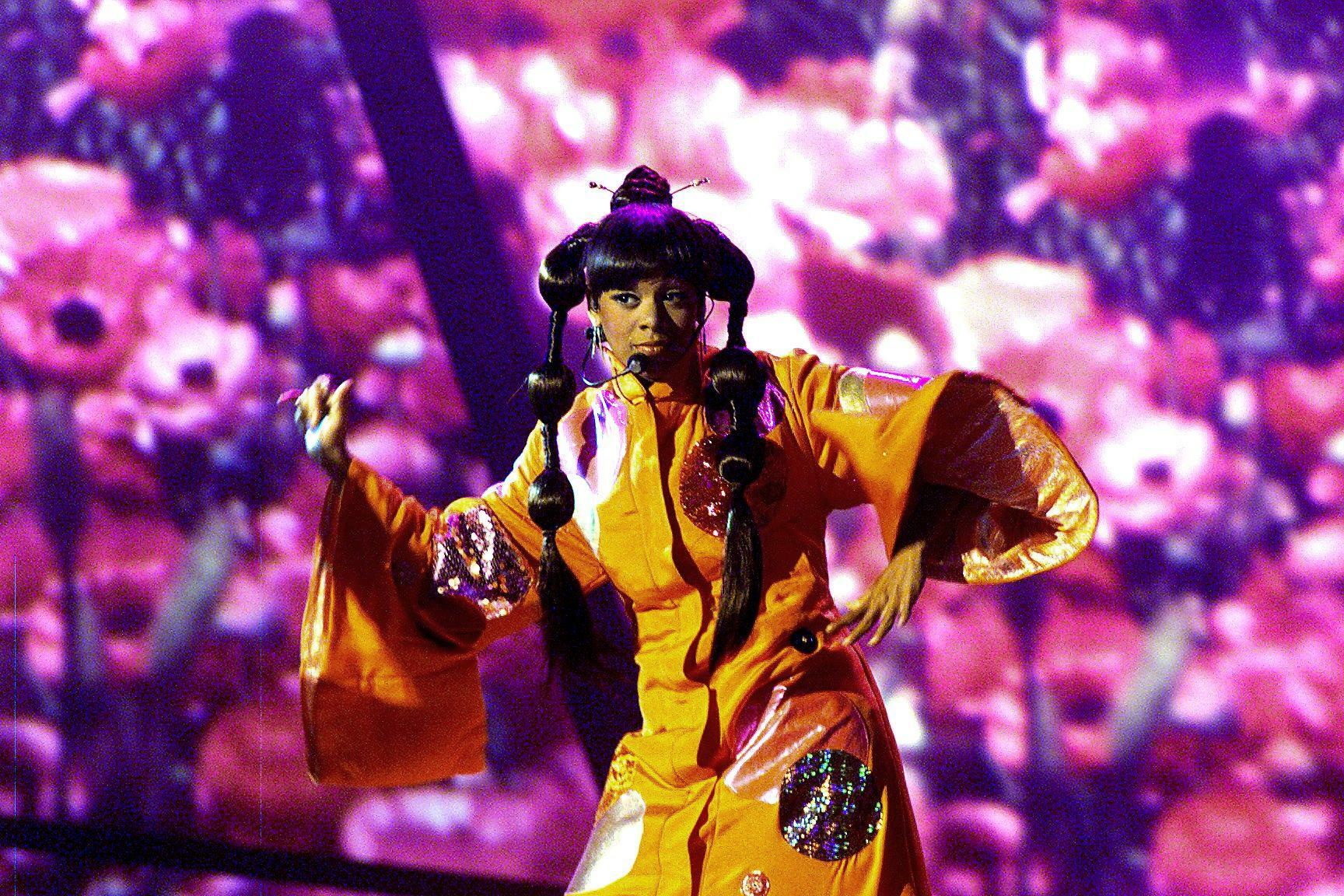 In 2002 TLC lost Lisa “Left Eye” Lopes when the rapper was killed in a car crash. She was visiting in Honduras when her SUV swerved out of control. Lopes was the only fatality in the accident. She was 30 years old.

Left Eye was one of the major creative forces in the group, she was responsible for the group’s image, album titles, artwork, music videos, and received the majority of the co-writing credits. The group won four Grammys for Best R&B album for Crazy Sexy Cool in 1996, Best R&B Performance By Group With Vocals of “Creep” in 1996, Best R&B Album for Fan Mail in 2000, and Best R&B Performance By Group With Vocals for “Scrubs” in 2000.

Left Eye released a solo album, scoring two top ten singles for “Not Tonight” and “U Know What’s Up”. As the only TLC member to release a solo album her last moments were captured in a documentary titled The Last Days of Left Eye showing her last 27 days alive.