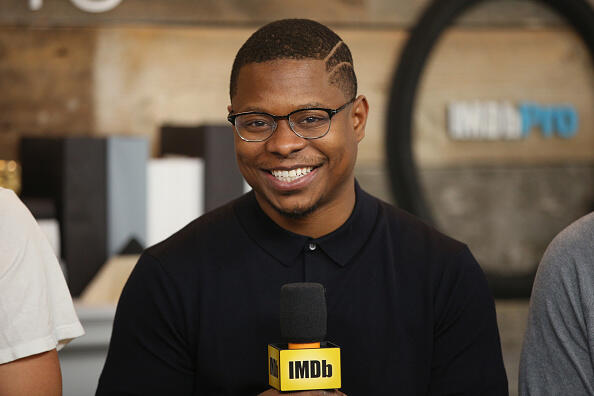 The actor was booked into Harrison County Jail on felony weapons and drug.

Jason was arrested with two guns, including a Glock 19 pistol and a mini Draco AK47 semi-automatic pistol.

Police say Mitchell had two pounds of marijuana and 1,300 doses of MDMA in his GMC Yukon during a traffic stop. Cops say the weed and ecstasy were packaged in a manner consistent with a mid-level distribution operation.