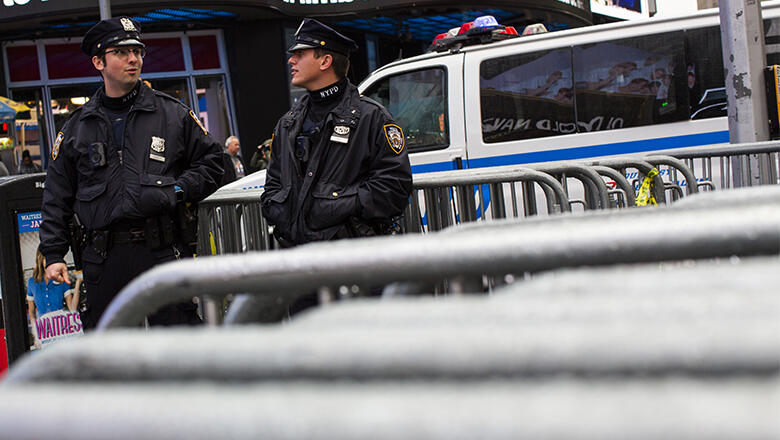 Police in NY investigated eNVee Barbershop in Brooklyn and found dozens of people partying in the basement of what was supposed to be a closed business.

60 summons were handed out to partygoers for violating social distancing rules. 2 people were also arrested in connection to a gun found at the scene.

One man detained posted on social media that he was just a camera man and that the party was actually a music video but the NYPD said the music video claim was false and that it was a party with no purpose.

It was nearly a month ago when New York Governor Andrew Cuomo ordered the shut down of all barber shops, nail salons and tattoo parlors to help curb the spread of the coronavirus.