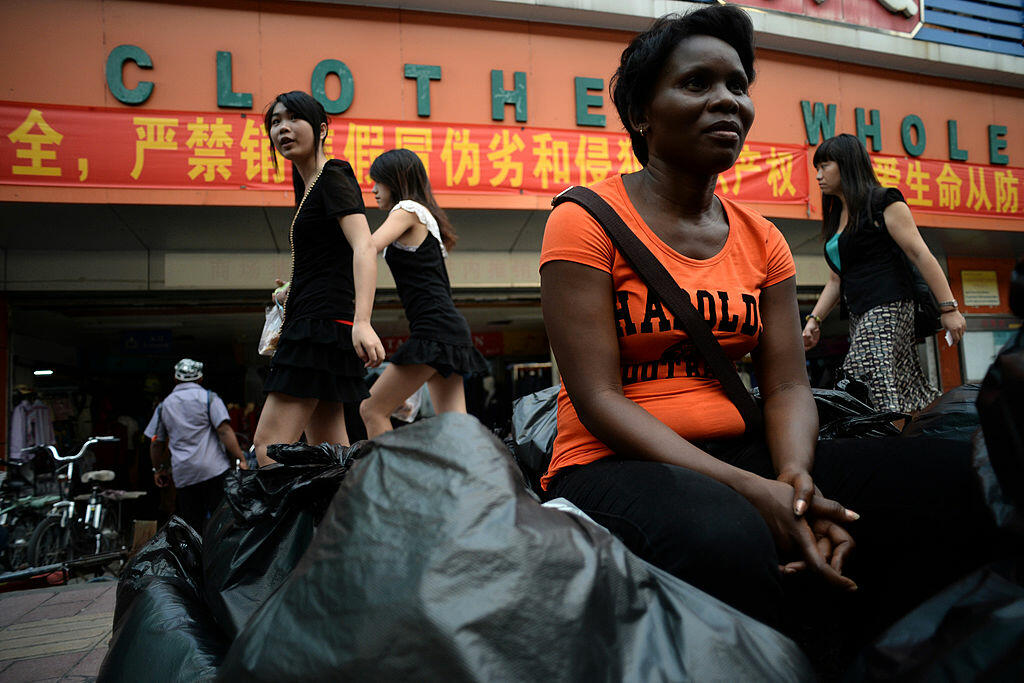 When five Nigerians tested positive for COVID-19 in Guangzhou, China, the government ordered that all residents of African descent were to be quarantined for 14 days. This led to businesses and landlords to issue evictions and bans that many in China's African community said were based on discrimination.

The city of Guangzhou has just 463 cases of COVID-19 and it tallied 111 imported cases, leading to fears of a second-wave of outbreak. Chinese officials said 10 cases were linked to the business district known as “Little Africa,” with 5 cases linked to a single restaurant.

Following the outbreak officials announced that all residents of African descent must quarantine for 14 days . African residents’ homes will be monitored with tracking devices that will alert officials if they open the door.

The ban led to African residents being evicted and banned from businesses, so people have taken to social media to document African residents sleeping on the street and interacting with police. Nigerian diplomats delivered food to their now-homeless compatriots, causing foreign ministers of Uganda, Kenya, Ghana and Nigeria to speak out in protest.

“The Group of African Ambassadors in Beijing immediately demands the cessation of forceful testing, quarantine and other inhuman treatments meted out to Africans.” said African diplomats in a letter to China’s Foreign Minister Wang Yi.