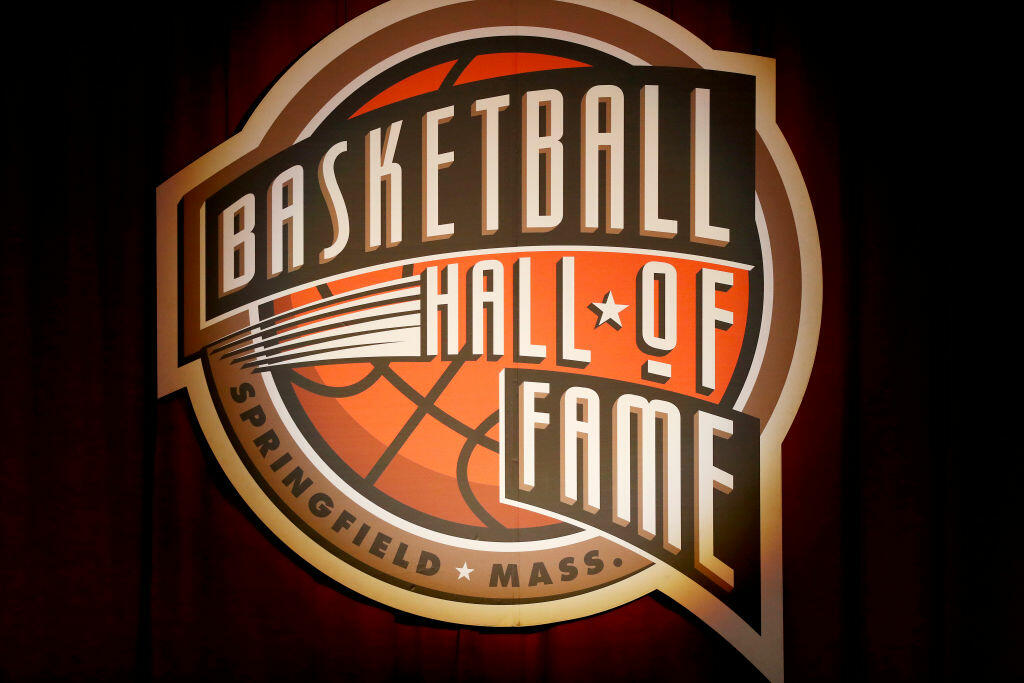 Kobe Bryant being inducted to the Hall Of Fame was a question of when not if and the when was just a matter of his first year of eligibility. Unfortunately a terrible tragedy took him the very year he was going to be inducted.

Not only would it have been a glorious night with his legendary induction but the class going in with him may be one of the single most decorated in history. 2-time NBA MVP Tim Duncan, NBA MVP Kevin Garnett, WNBA Champion Tamika Catchings, and 2-time NBA Championship coach Rudy Tomjanovich hilight a Hall Of Fame induction that boasts over 14 world championships combined.

Bryant, will be inducted posthumously whenever the ceremony takes place.

Kobe's wife, Vanessa put out a statement about on the induction