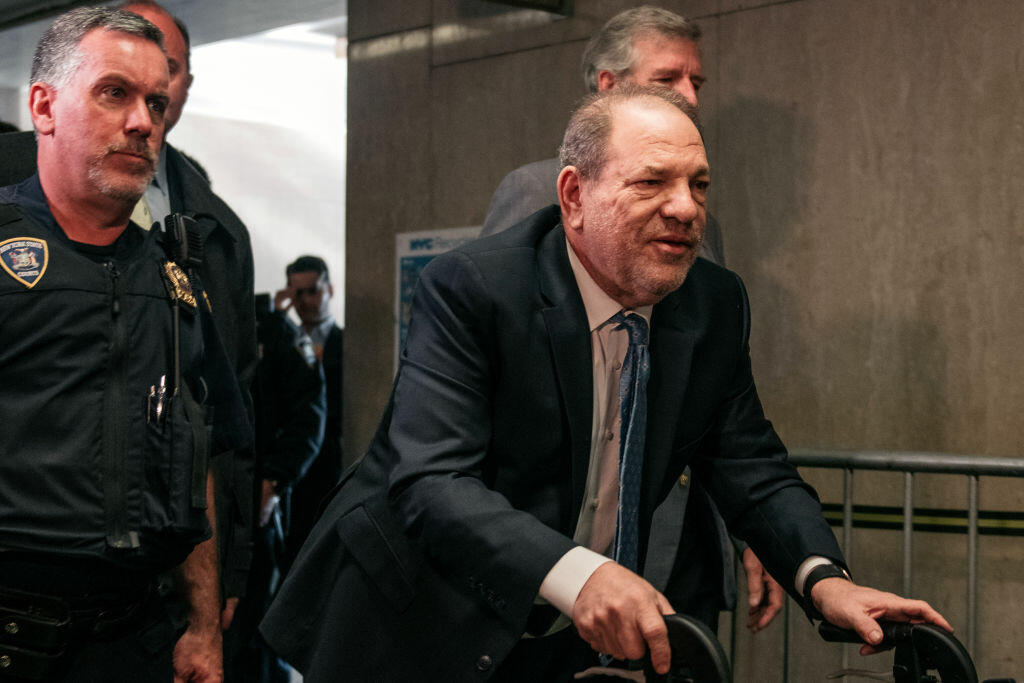 He will also be required to formally register as a sex offender, the judge ordered.

He was sentenced to 20 years in prison in addition to, five years of supervised release for his conviction on the first-degree count of a criminal sex act. The judge also sentenced him to three more years in prison for the other charge, third-degree rape.

He was previously acquitted by the jury on two other charges of predatory sexual assault (which could have seen him facing life in jail).

Wednesday's sentencing ends his trial in New York, which first began on Jan. 6. He also faces similar charges in Los Angeles. Weinstein has denied those allegations, arguing that the sexual encounters had been consensual.

In all, more than 80 women have accused Weinstein of sexual assault.