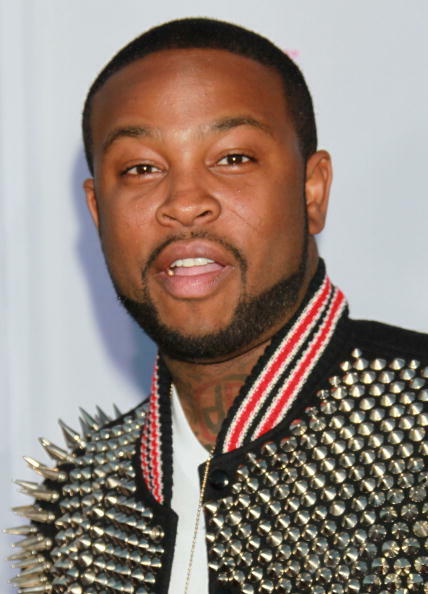 Pretty Ricky may have a new song, but Pleasure P has a new case.

Per NBC Miami, Pleasure P has reportedly been arrested for allegedly pushing a worker in the chest while paying for his food at a Checkers in Miami Gardens.

According to the reports, the worker claims that Cooper was yelling at her through the intercom system for several minutes before he pulled up to the window and “continued to yell louder and become more disrespectful.” The worker then claims that Cooper gave her $60 for his food and pushed her in the chest with the food.

While the 35-year-old Pretty Ricky member admitted to having an altercation, he maintains that he didn’t throw any food at the cashier.

However, once police arrived, they smelled alcohol and after an investigation was conducted, he was arrested.

Per TMZ, the singer and songwriter has since been released on a $1,500 bond.