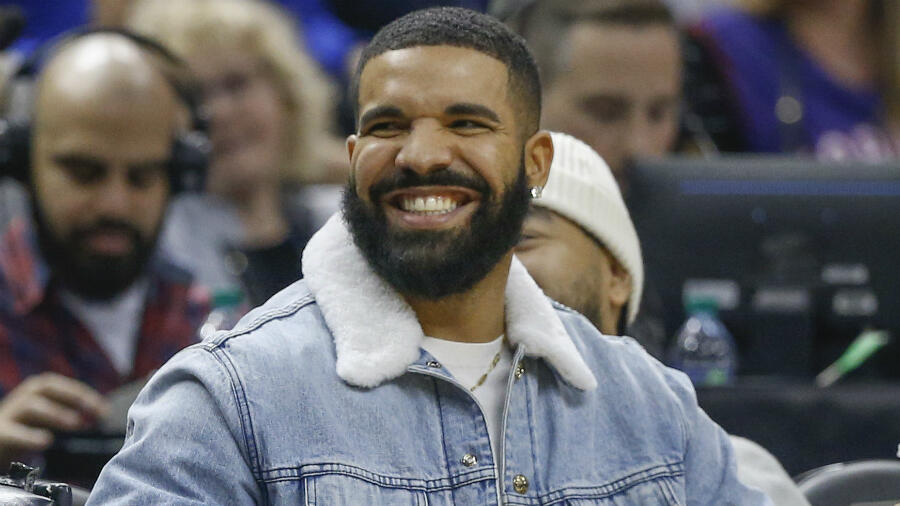 Drake took to Instagram to reveal a mixtape and a new album in the works.

Dark Lane Demo Tapes was released at midnight, the mix is made up of 14 songs, and features guest appearances from Chris Brown, Giveon, Young Thug and Playboi Carti.

Drake also announcemed that he be releasing his latest album this summer. The new offering will be his first studio album since "Scorpion," which came out in 2018.