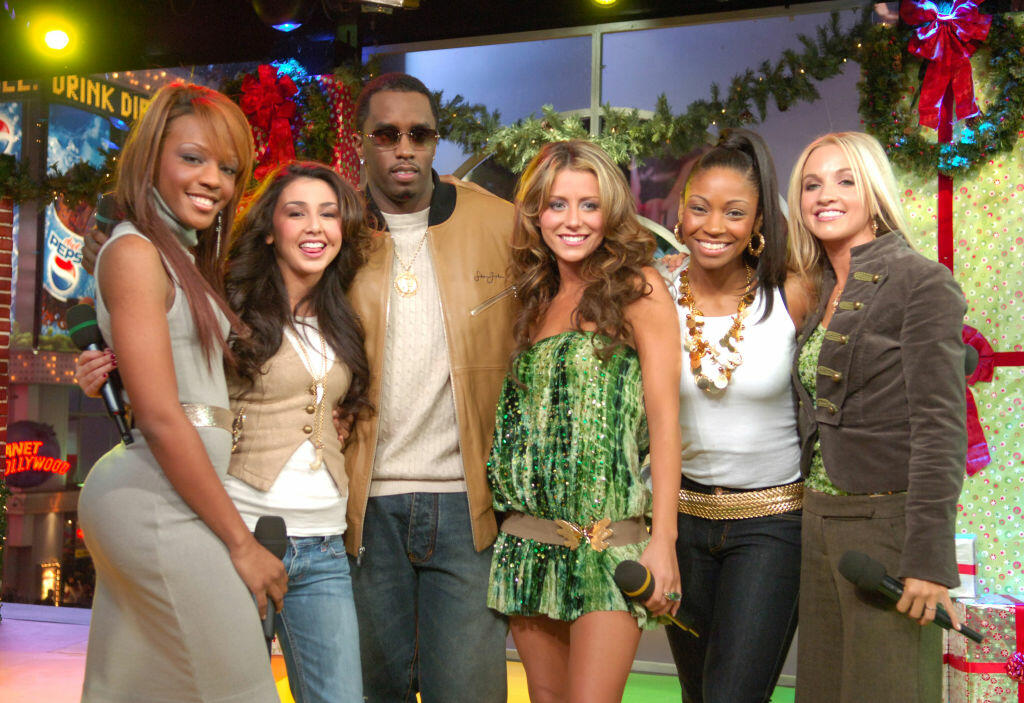 Put on a good pair of sneakers because you may just have to walk all the way to Brooklyn for some cheesecake if you want to make Da Band.

MTV’s legendary reality competition series, Making The Band is set to return after 11 years! MTV has just announced the official return and no worries, Sean “Diddy” Combs is back along with choreographer LaurieAnn Gibson.

New to the show? Diddy’s sons, Christian, Quincy and Justin will also serve as judges.

The last time that “Making The Band” was on the air was back in 2009, but if you think you have what it takes to “make the band”, get ready because the multi-city casting starts in a week and they might be coming to city near you! you can get in line for the casting round-ups that will be taking place throughout the country.

The show will have open auditions in Atlanta, Houston, Charlotte and New York.

Fans will also have the opportunity to experience “Making The Band” vocal booths that will pop-up around each city ahead of the open casting auditions. They will offer hopefuls a music video-style performance to approved audition songs and all submissions can be shared across social platforms and used to submit auditions online.

Is the show coming to a city to you? CHECK OUT THE TOUR DATES BELOW:

The casting cities and dates are as follows: