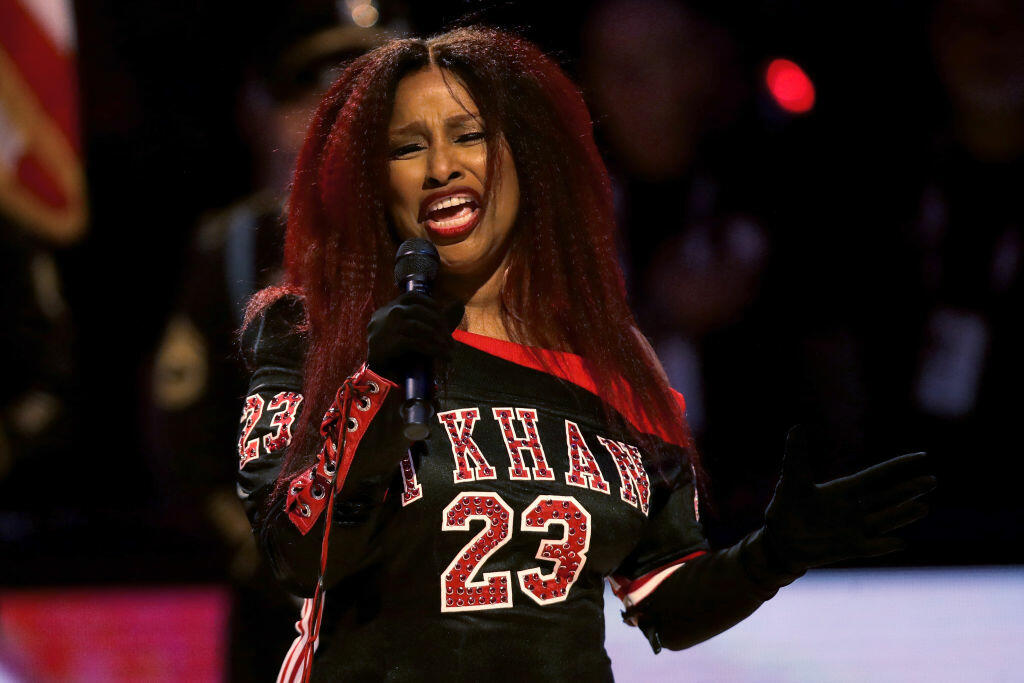 Last night’s NBA All-Star game was LIT! Kobe Bryant and his daughter, Gianna were honored and remember in some beautiful ways, the celebrities were front and center, the new format provided a competitive game, both teams put on a show and of course, the musical performances were on swole.

And speaking of music, social media has one specific performance on their mind…. the Star Spangled Banner performance by the legendary, Miss Chaka Khan.

Now, if you remember, last year’s performance by Fergie went viral and the Golden State Warriors even played the remix in their locker room (pure comedy) and now, the Twitterverse thinks Chaka is right behind her.

CHECK OUT SOME OF THE JOKES BELOW: