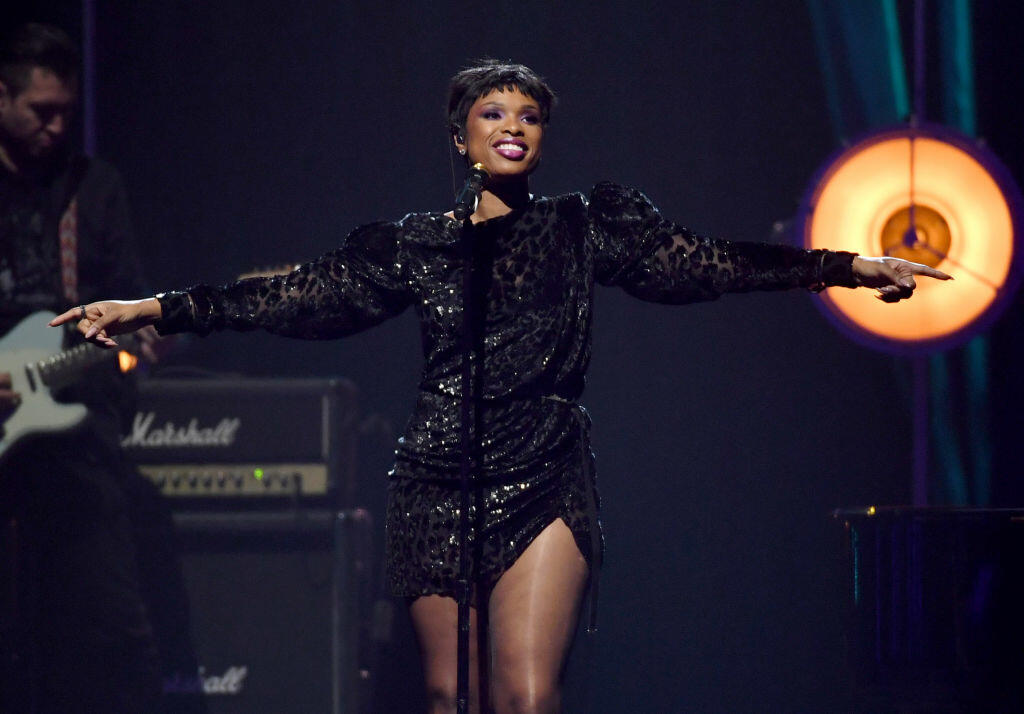 Weeks after his tragic passing, the tribute for NBA legend Kobe Bryant and his 13-year-old daughter, Gianna continue to pour in.

It’s safe to say although this year NBA All-Star weekend will be a celebration of the players and the sport of basketball, there will be somber moments and a huge void. Today, the NBA has announced one of the ways they will be recognizing that void.

During Sunday’s NBA All-Star Game, it was officially announced that Oscar-winner, Jennifer Hudson will perform a tribute for the NBA legend. E News reports, Jennifer will perform a special tribute song for Kobe to kick off the game before the player introductions.

For now, the league is keeping the song that she will be performing under wraps.

This tribute is in addition to the news that players on LeBron James’ team will honor of Gigi Bryant with #2 jersey while members of Giannis Antetokounmpo’s team will wear No. 24 in honor of Kobe.

Safe to say this year’s All Star Weekend will feel a lot different.

CHECK OUT THE NBA'S OFFICIAL STATEMENT BELOW: